I have created many logos for businesses, organisations and charities, as well as specific products and campaigns. Here's a broad selection.

A sensitive rebrand for an established network technology distibutor. As well as modernising the style I subtly updated the existing colour palette to give a more 'electric' feel which better represents the high-tech nature of the business. I created square versions and mono versions for greater versatility across different design scenarios. 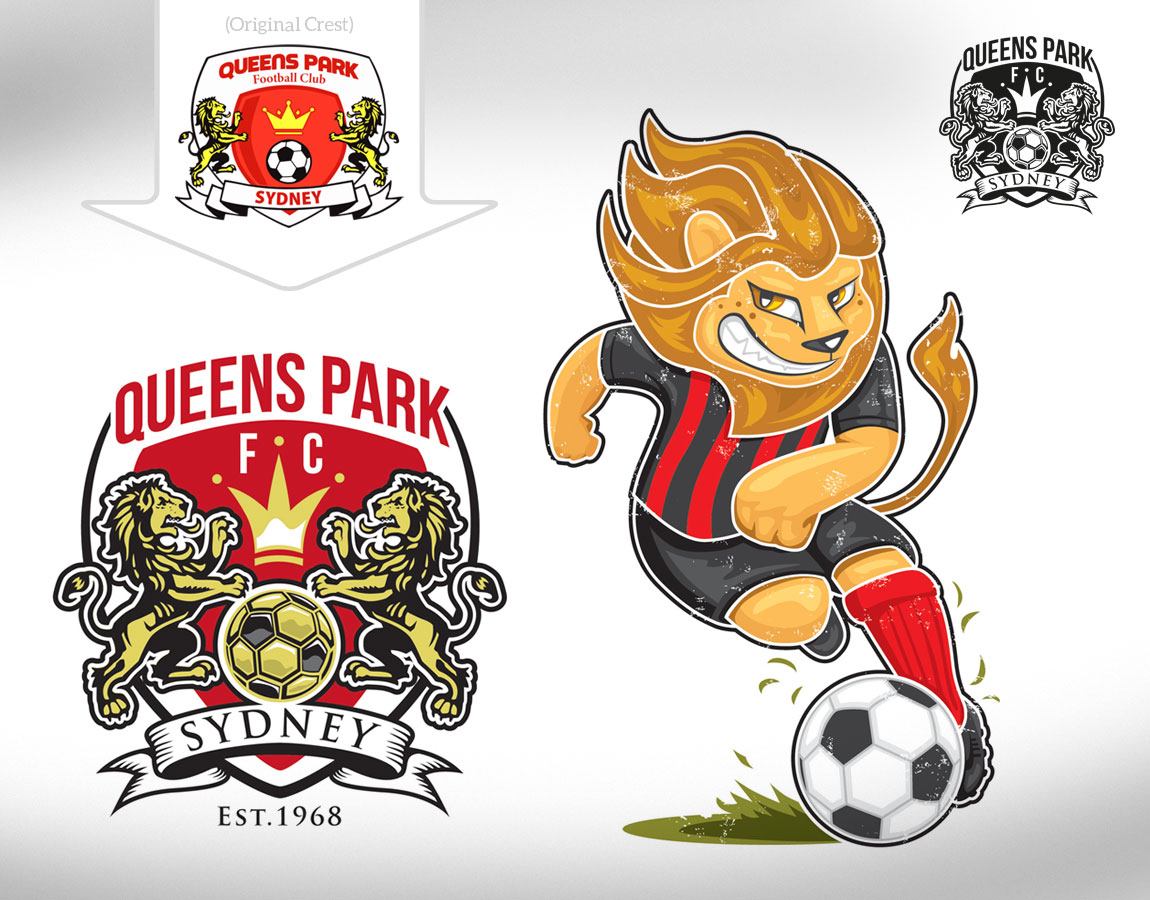 A crest facelift for an established but growing community focused football club in Sydney, Australia. I created a new, three-colour, fully vectorised logo set, which sensitively updated the previous crest. I was also asked to originate a lion mascot for marketing and merchandise purposes. 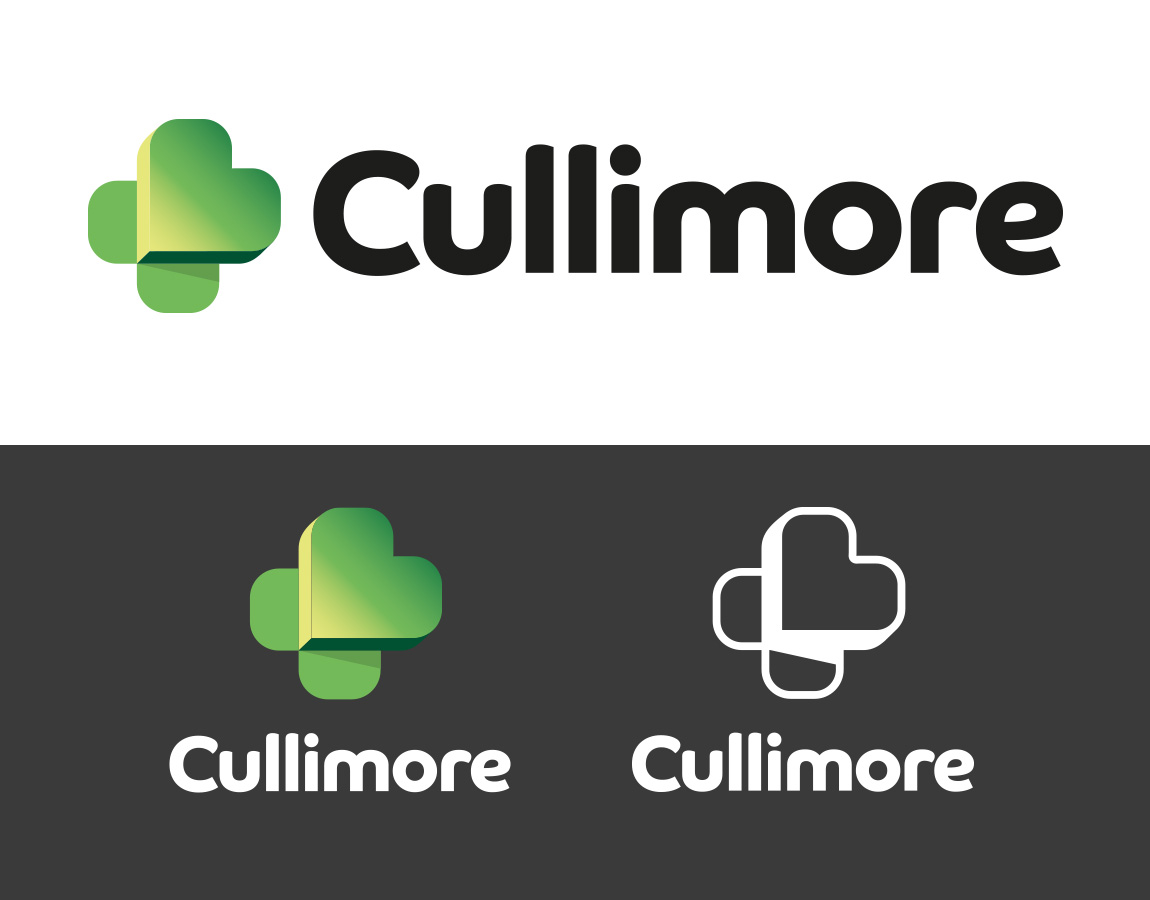 A logo for an independent London pharmacy, part of a wider branding and marketing project.

A logo created for a light-hearted editorial campaign 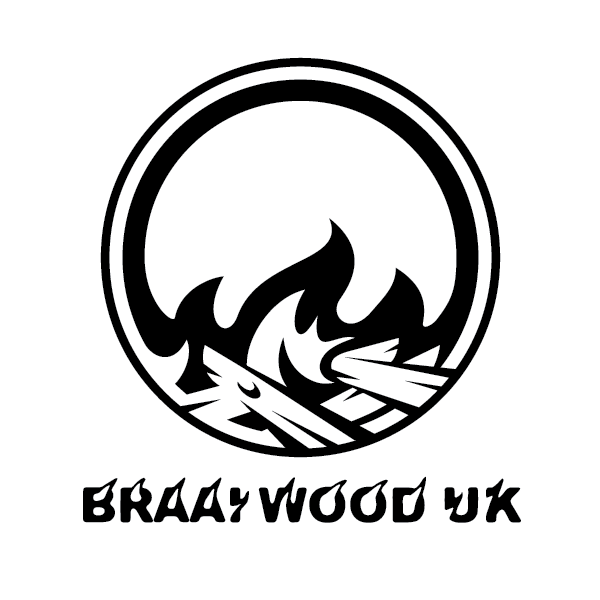 This specialist firewood importer approached me with their existing wordmark and commissioned me to create an icon to accompany it.
The 'sun' element of the icon doubles as a cutout window when used in a packaging scenario. 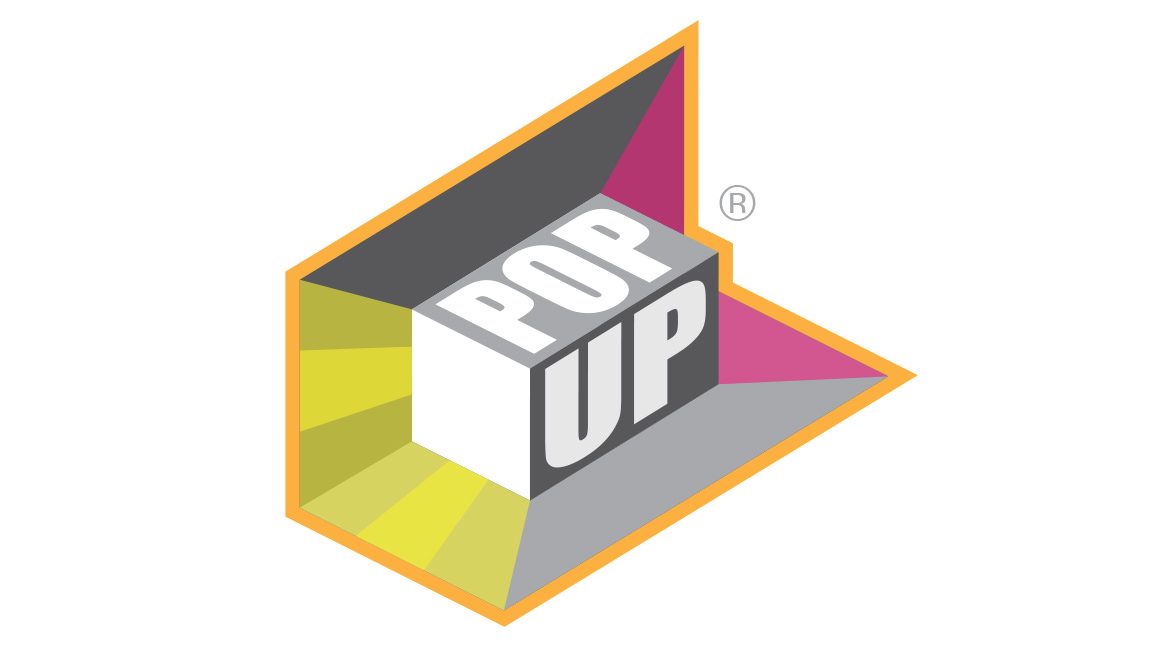 One of several logos created as part of a successful client pitch.
Commercial license available.

This was part of a rebrand of one of Trinity Mirror Southern's flagship news titles. One of the main challenges was to introduce a clean, modern aesthetic whilst remaining sensitive to the 150 year heritage of the newspaper and to its largely traditionalist readership. 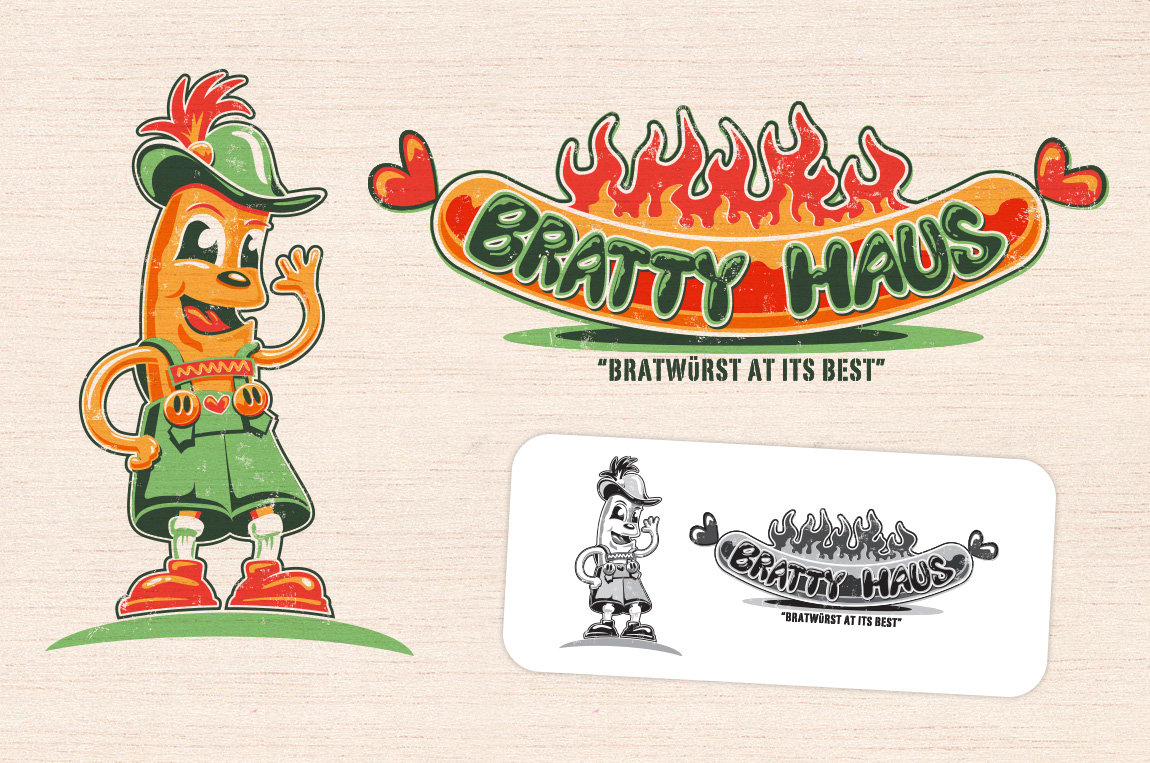 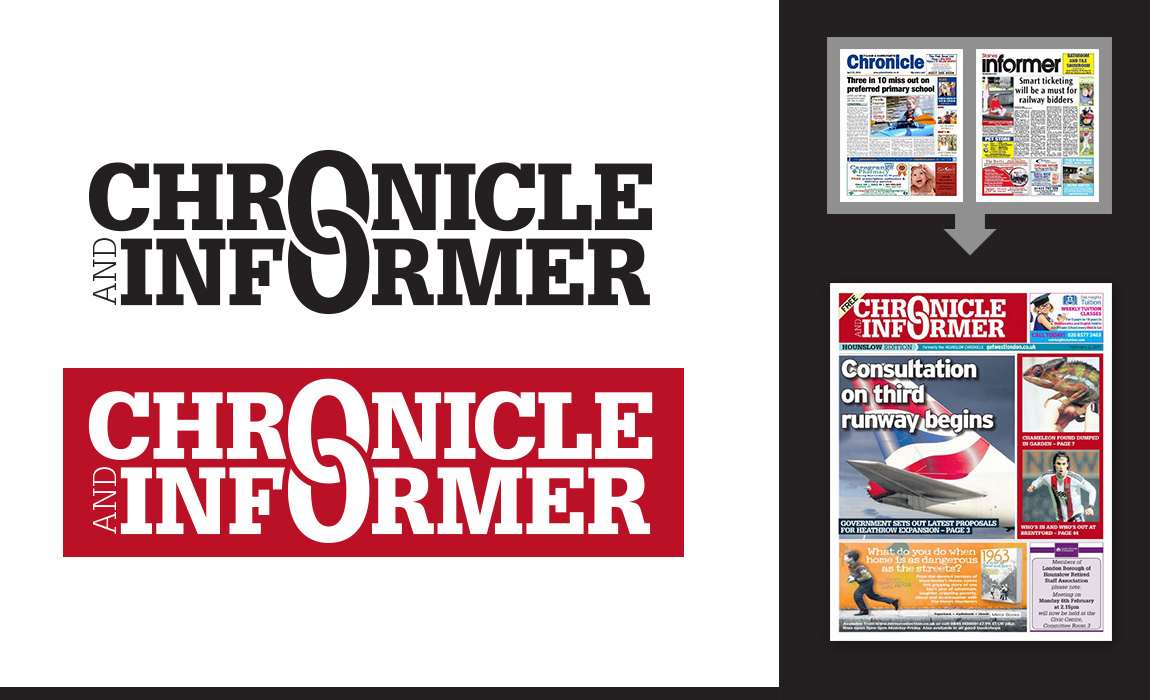 The consolidation of two suburban London newspapers as a single brand 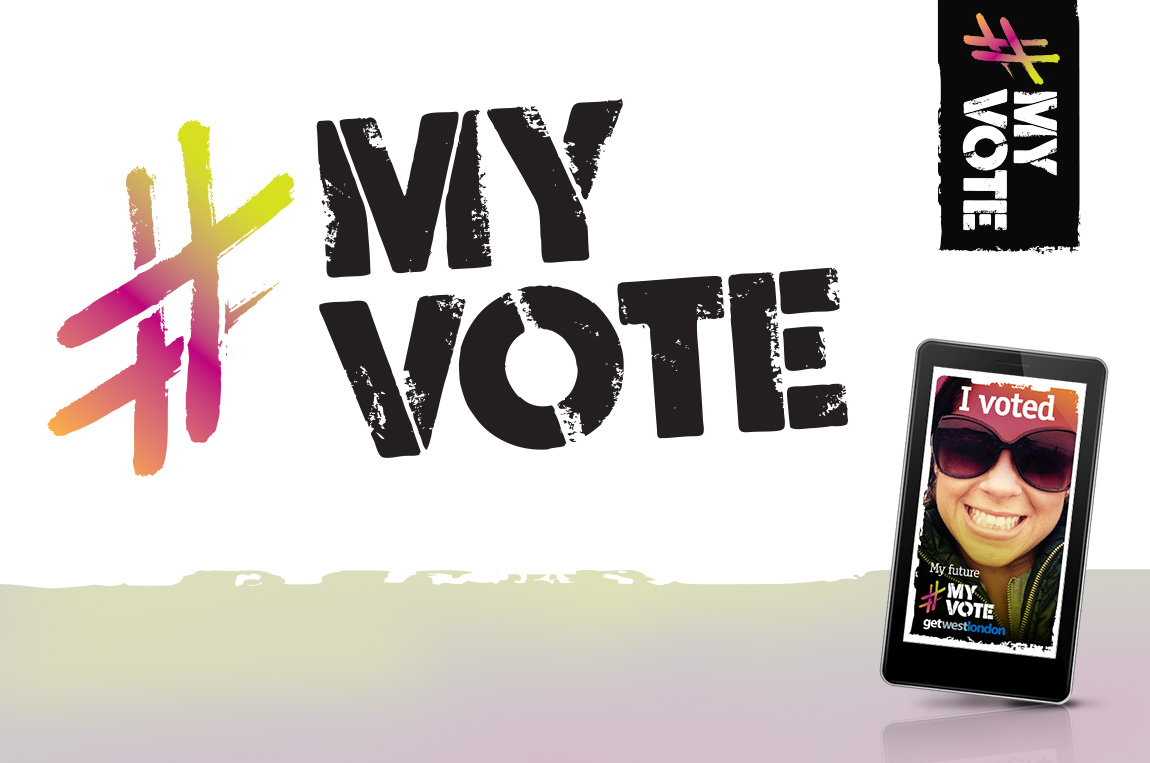 Part of a wider national initiative, this logo fronted a multimedia campaign (print, digital, social) with the goal of driving political debate between young adults and encouraging them to vote.

A logo fronting a chaired public debate between political candidates in Croydon. The colours used represent the participating political parties. 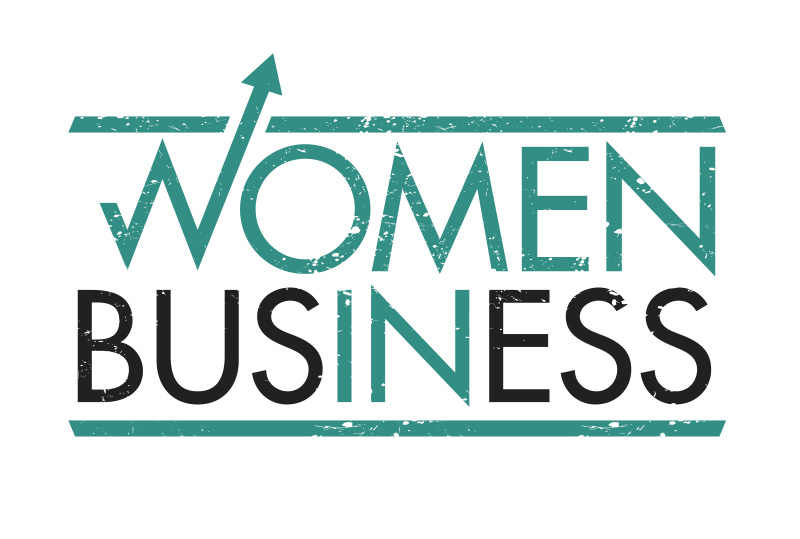 A logo for a monthly editorial column 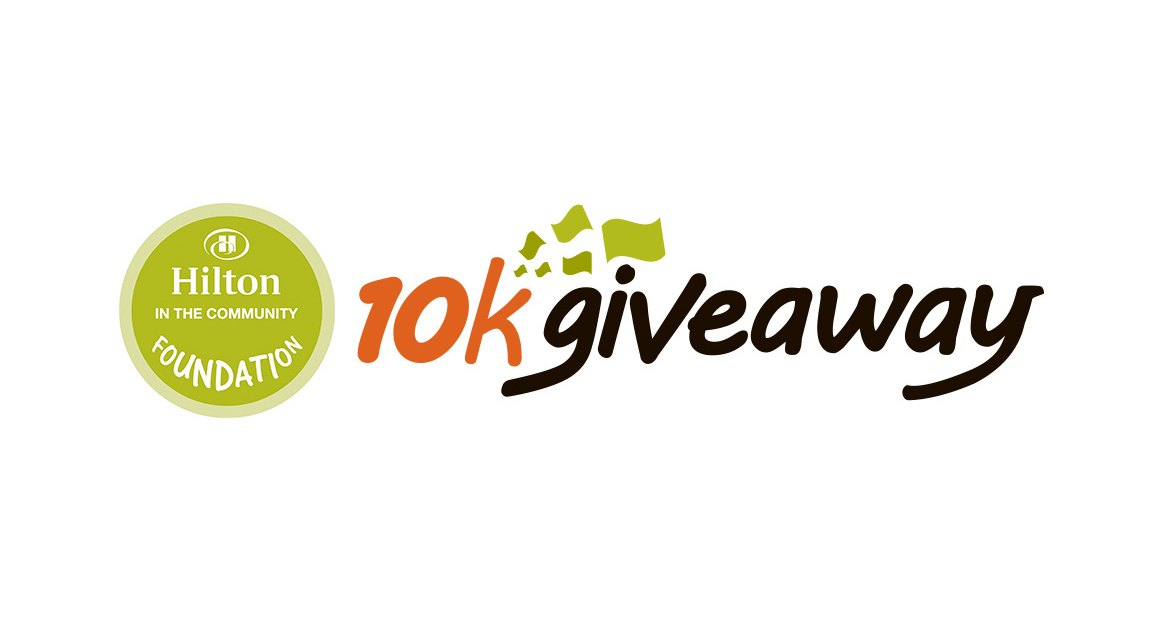 A charity initiative in which worthy causes pitch for a share of funding. 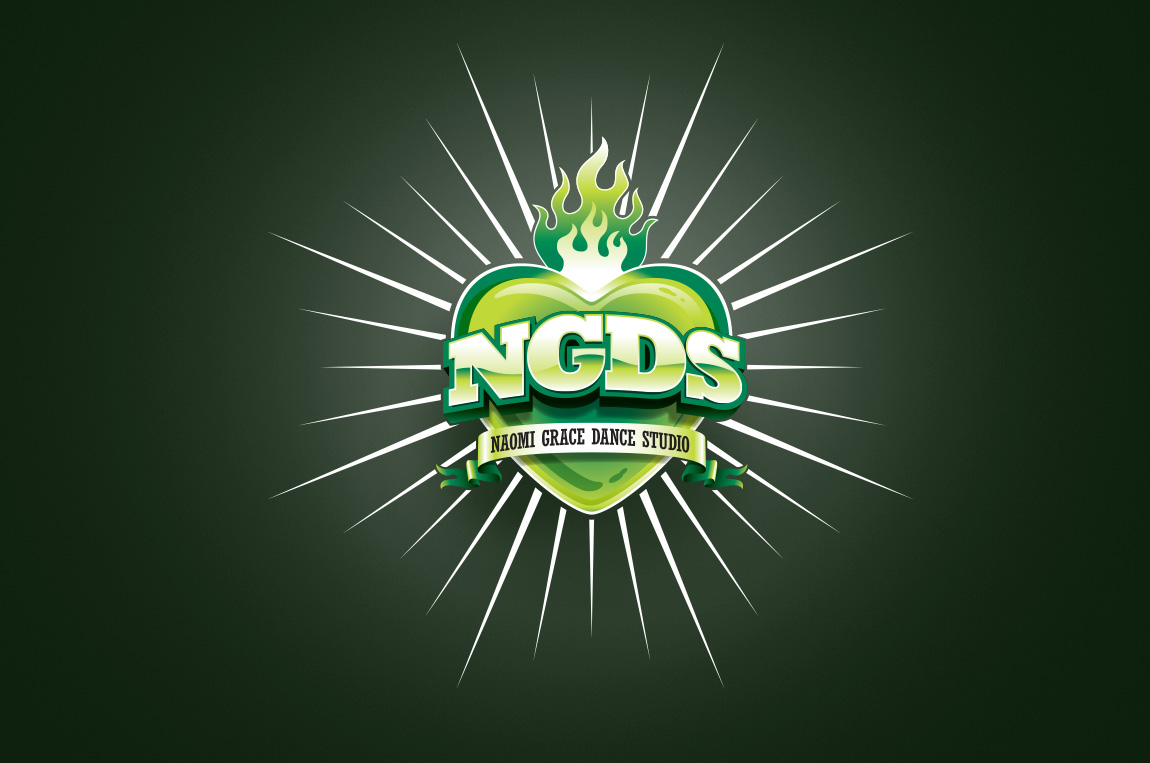 A logo for an independent dance school.

An awards event recognising people's achievements and contributions to their community. 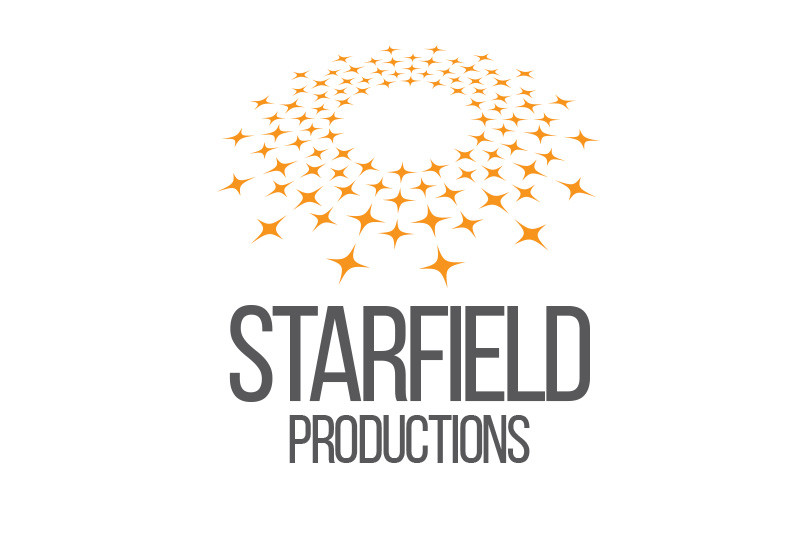 A logo for a beauty clinic.