At a fundamental level infographics take data or information and communicate it visually. The source data could take the form of a spreadsheet, a passage of text, maps, charts, images… almost anything really. The information is then translated into graphics which communicate as efficiently as possible, highlighting any interesting or important facts and trends, and engaging the target audience. During my time in the editorial sector I have become quite experienced in this specialism… here’s some examples. 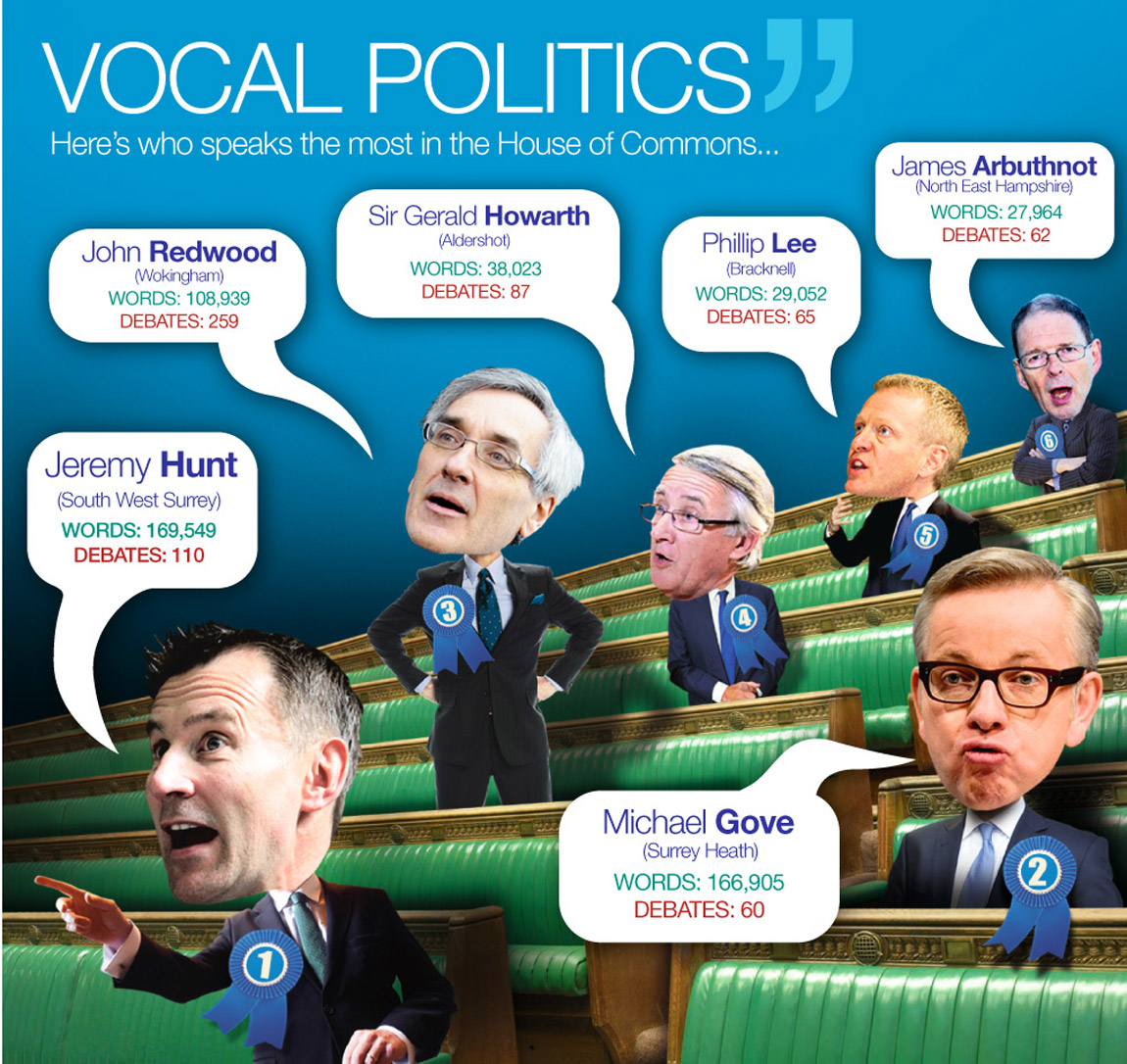 An illustrative translation of a simple table 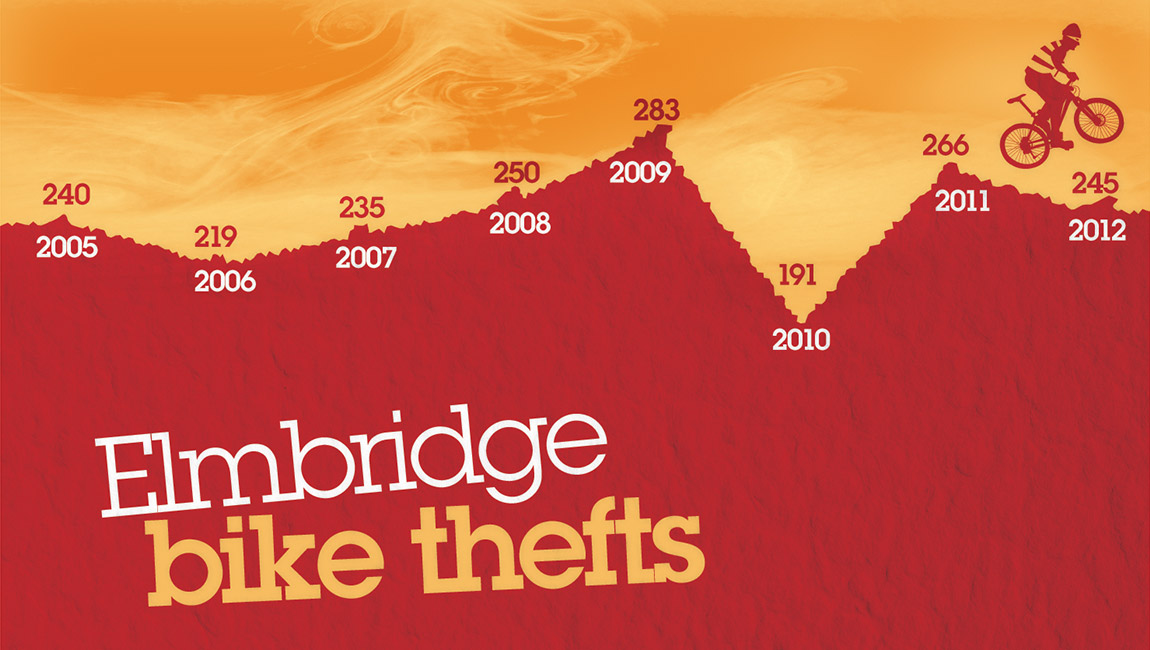 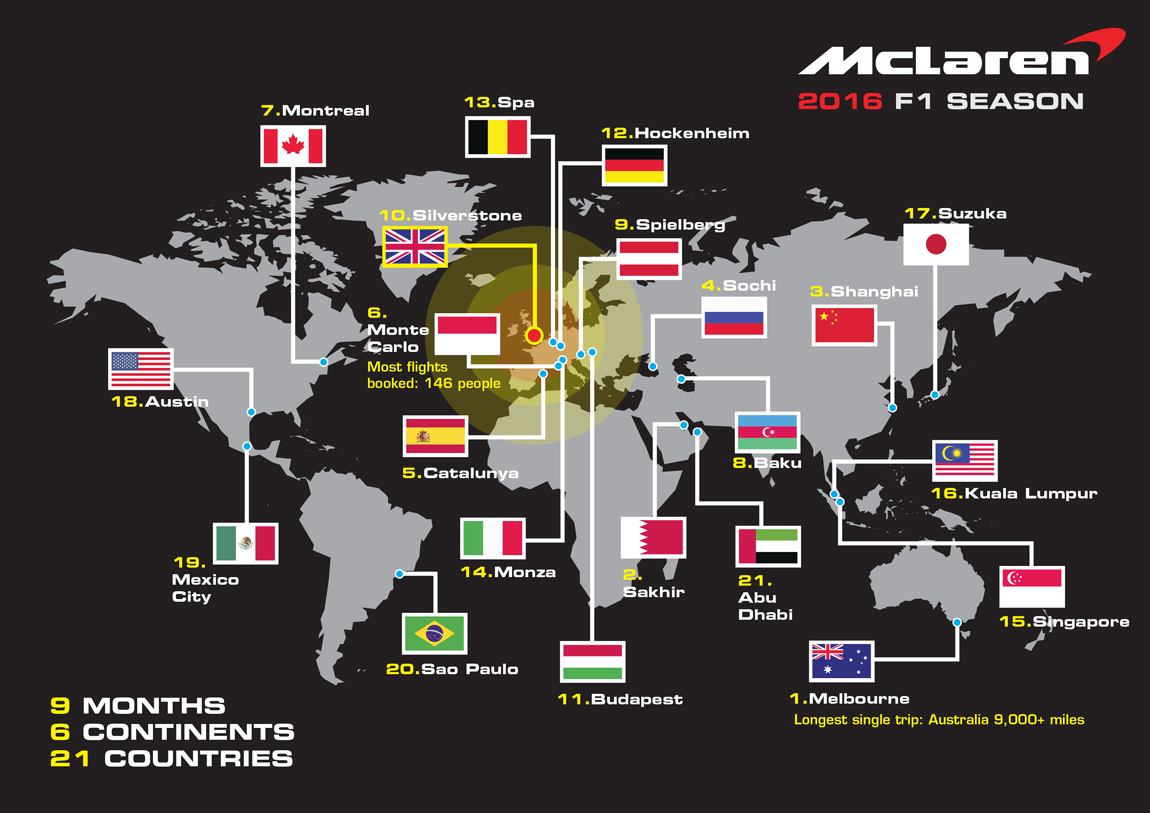 Part of an online and print news feature, I translated raw statistics into trivia items to make otherwise quite abstract data more relatable and visually engaging. 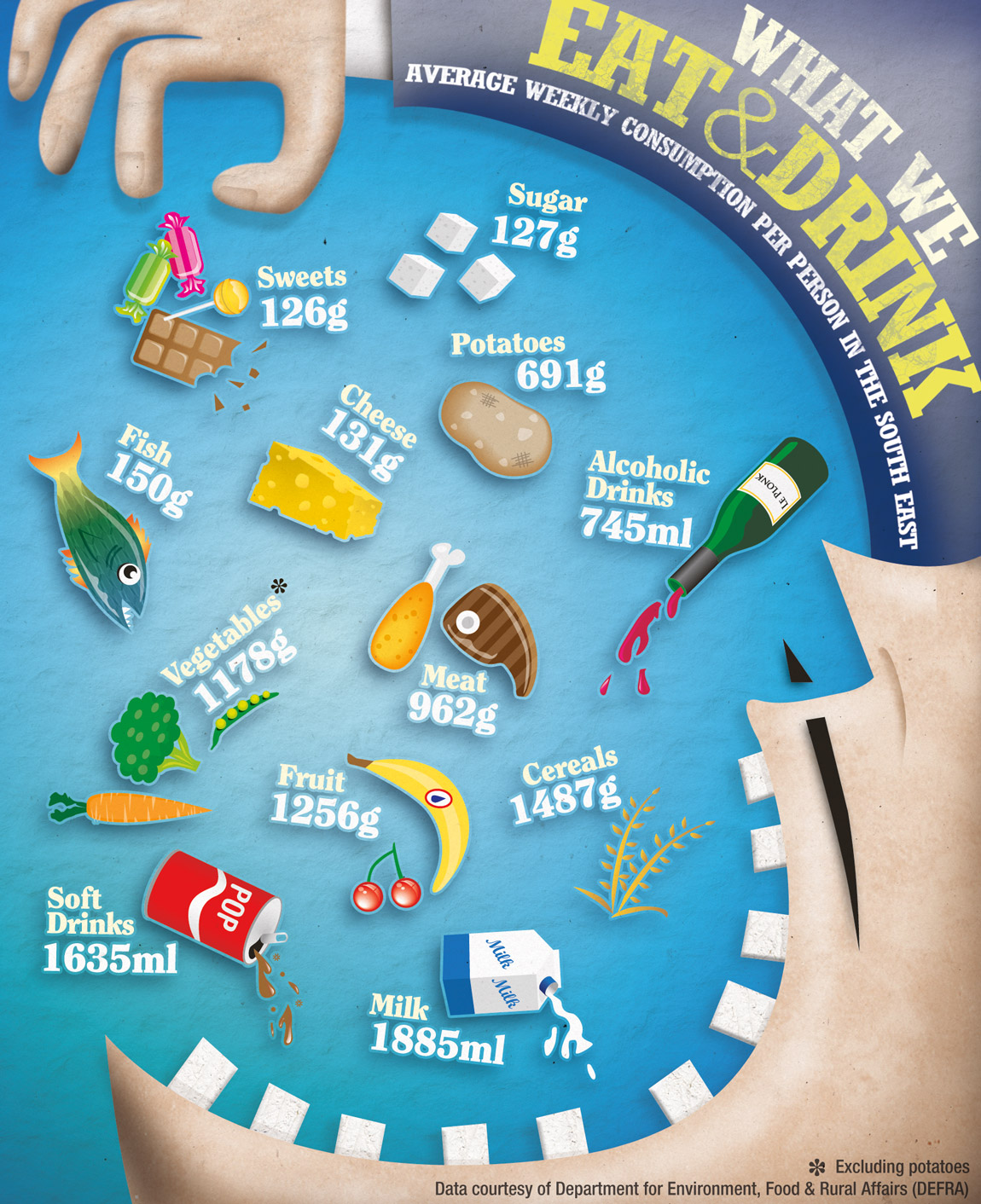 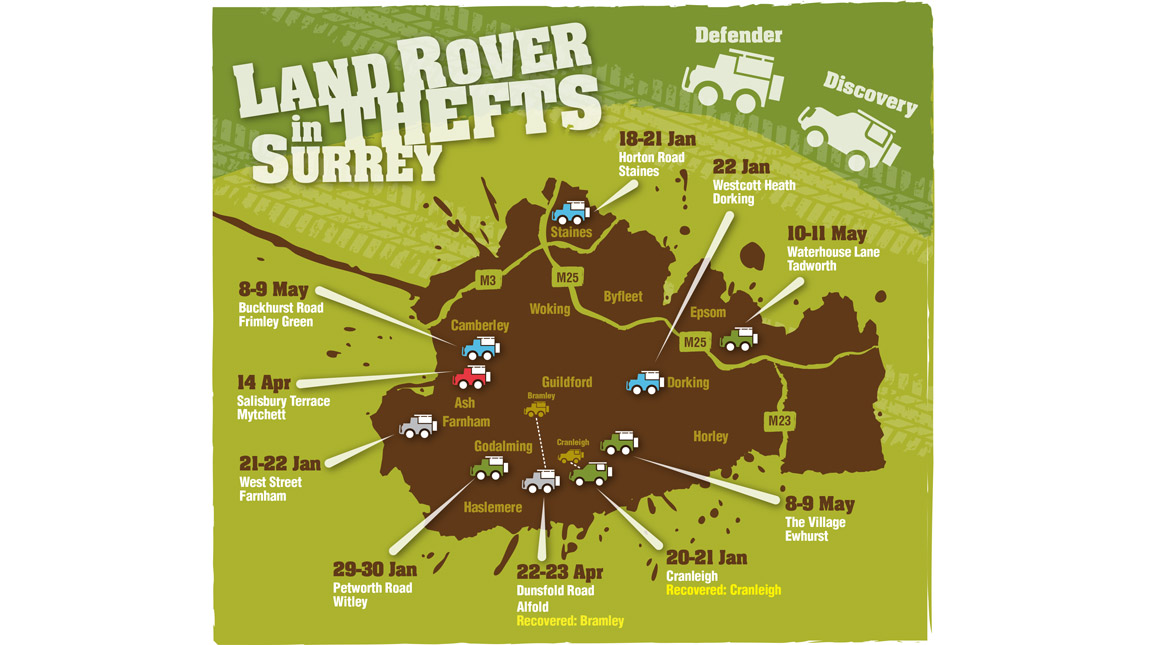 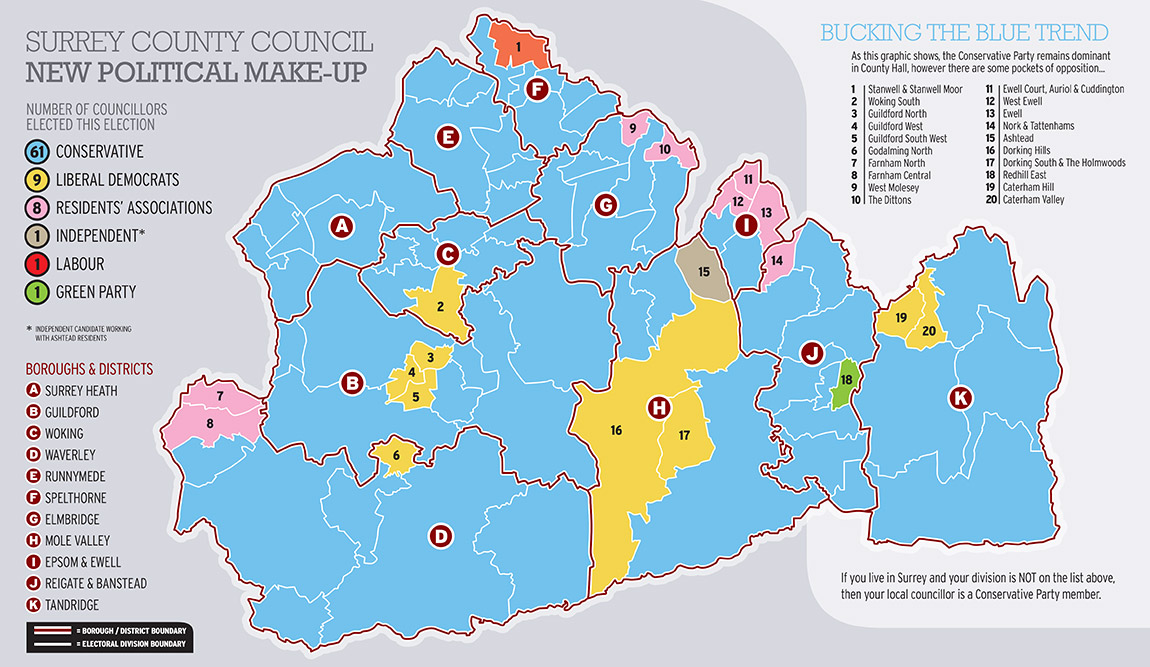 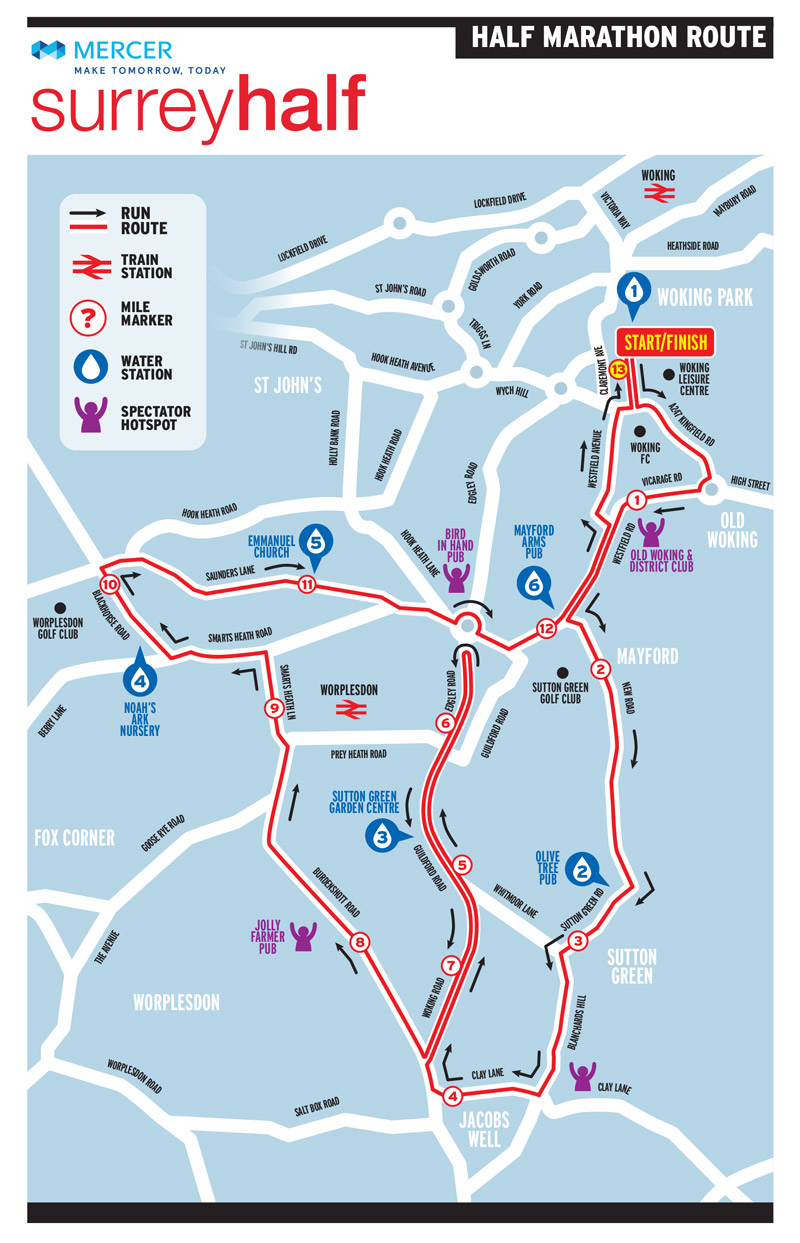 A half marathon route